Research
My work focuses on regulatory mechanisms controlling gene expression in response to environmental changes and during plant development. I'm interested in the evolution of plant organ morphology such as leaves and fruits in order to understand to which extend rewiring within regulatory networks contribute to the evolution of forms. At IJPB, I study morphogenesis combining molecular and genetic approaches with system biology approaches to unravel how spatio-temporal dynamics of gene expression shape plant organ development. 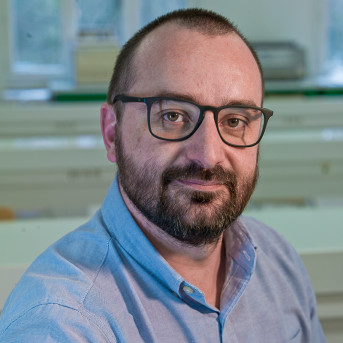