Leader of the APSYNTH team and professor at AgroParisTech, she receives this award as coordinator of the Zelcor project.
9th edition of the "Étoiles de l’Europe" awards
The European project Zelcor (Zero Waste Ligno-Cellulosic Biorefineries by Integrated Lignin Valorisation, 2016-21, (read more) caught the attention of the jury among more than 40 applications in 2021 and is one of the 2 projects that received the "Special Jury Prize".

The ceremony took place at the Quai Branly Jacques Chirac Museum on Thursday 2 December.
In her introduction, Elisabeth Claverie de Saint Martin, President of the 2021 Jury and CIRAD's President and CEO, emphasized the exceptional quality of the applications, which involved highly valued collaborations for these ambitious projects. She also noted the strong involvement of women as project coordinators.

Round-table: Why choose to engage in a European project? How to succeed?
It follows the award ceremony with all the invited winners.

Bernard Kurek, who received the trophy on behalf of Stéphanie Baumberger, underlines the dynamism Stéphanie showed during the setting up and coordination of the ZELCOR project and the long time needed for the maturation of such a project; 9 years took place between the first idea and the end of the project.

He considers that one should not hesitate to get involved in European projects. Stéphanie and himself have found themselves in environments that are favorable to the development of such projects.

One of the fruits of this project was also, in addition to the valorization of lignins, a co-product of agriculture that is very hard to value, the creation of the ZELCOR electronic knowledge book with content validated by all the partners (news IJPB). 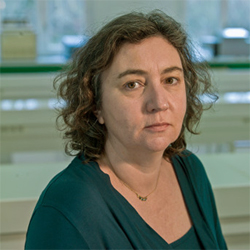 Who is Stéphanie Baumberger?
Stéphanie Baumberger is a specialist in lignins. Seduced by the complexity and multiple facets of these plant polymers, she seeks to exploit all their functionalities through an in-depth study of their structure and properties. Concerned about the respect of the principles of green chemistry, she teaches her engineering and Master students new strategies for biomass transformation aiming to meet the challenges of the bioeconomy.

The trophies
Created in 2013 by the Ministry of Higher Education and Research, the "Etoiles de l'Europe" awards recognize teams of researchers for their European commitment and project coordination work.

As such, they reward teams of researchers coordinated by a project leader registered in the name of a French structure, who have won a European call for projects and successfully completed the project. 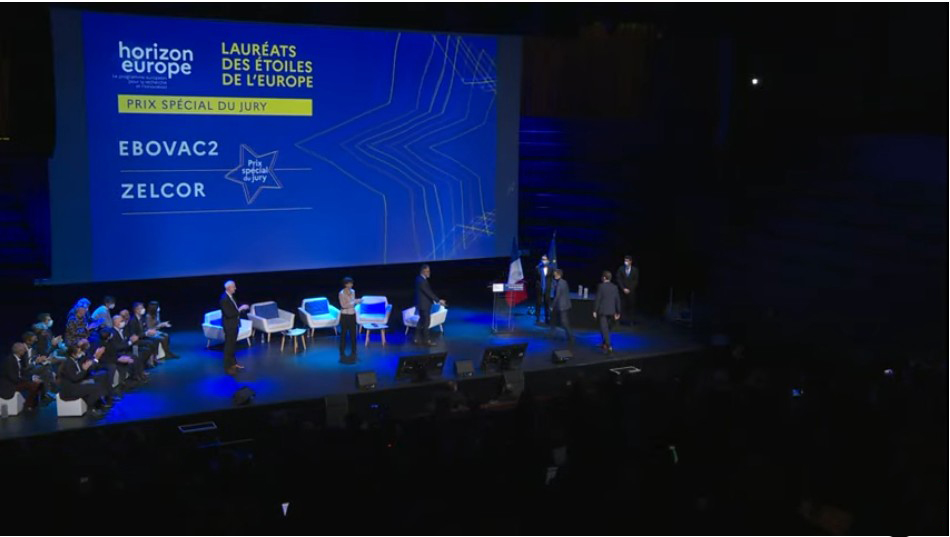 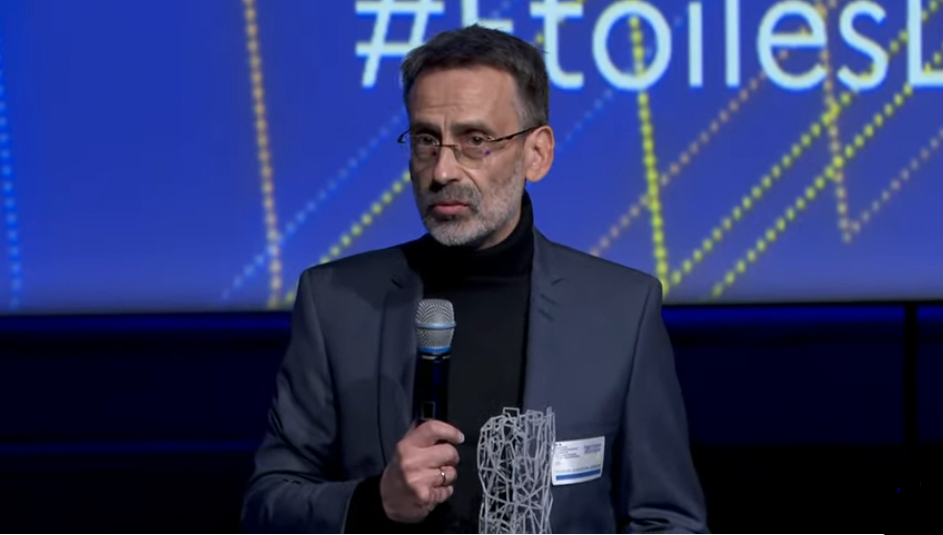 Bernard Kurek during the awarding of the trophy 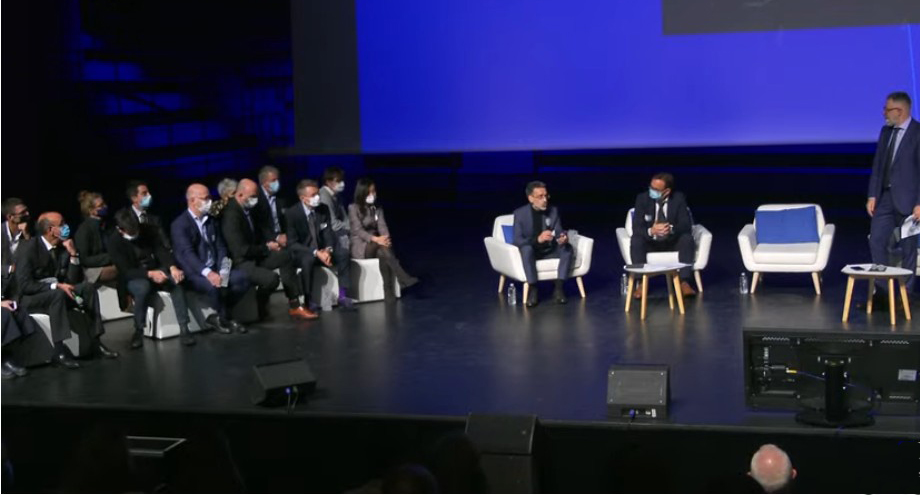 Round-table: Why choose to engage in a European project? How to succeed?
It follows the award ceremony with all the invited winners.Intervention by Bernard Kurek 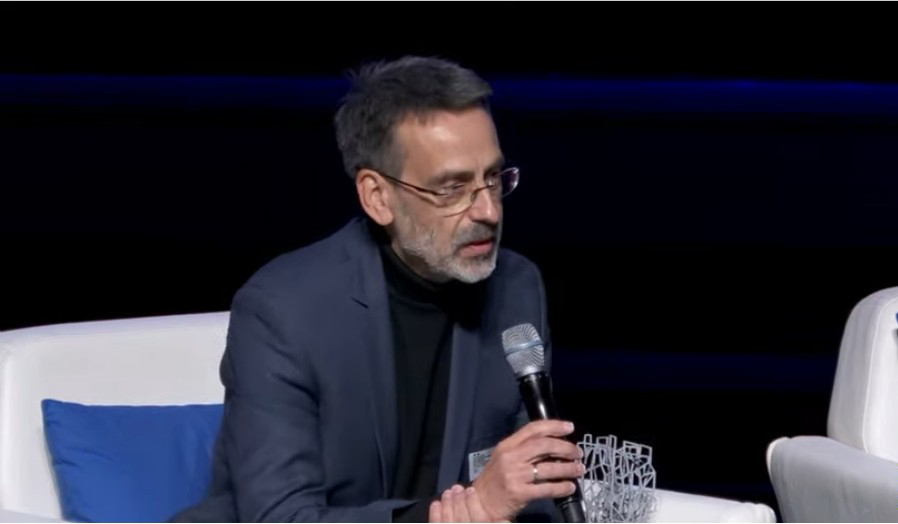 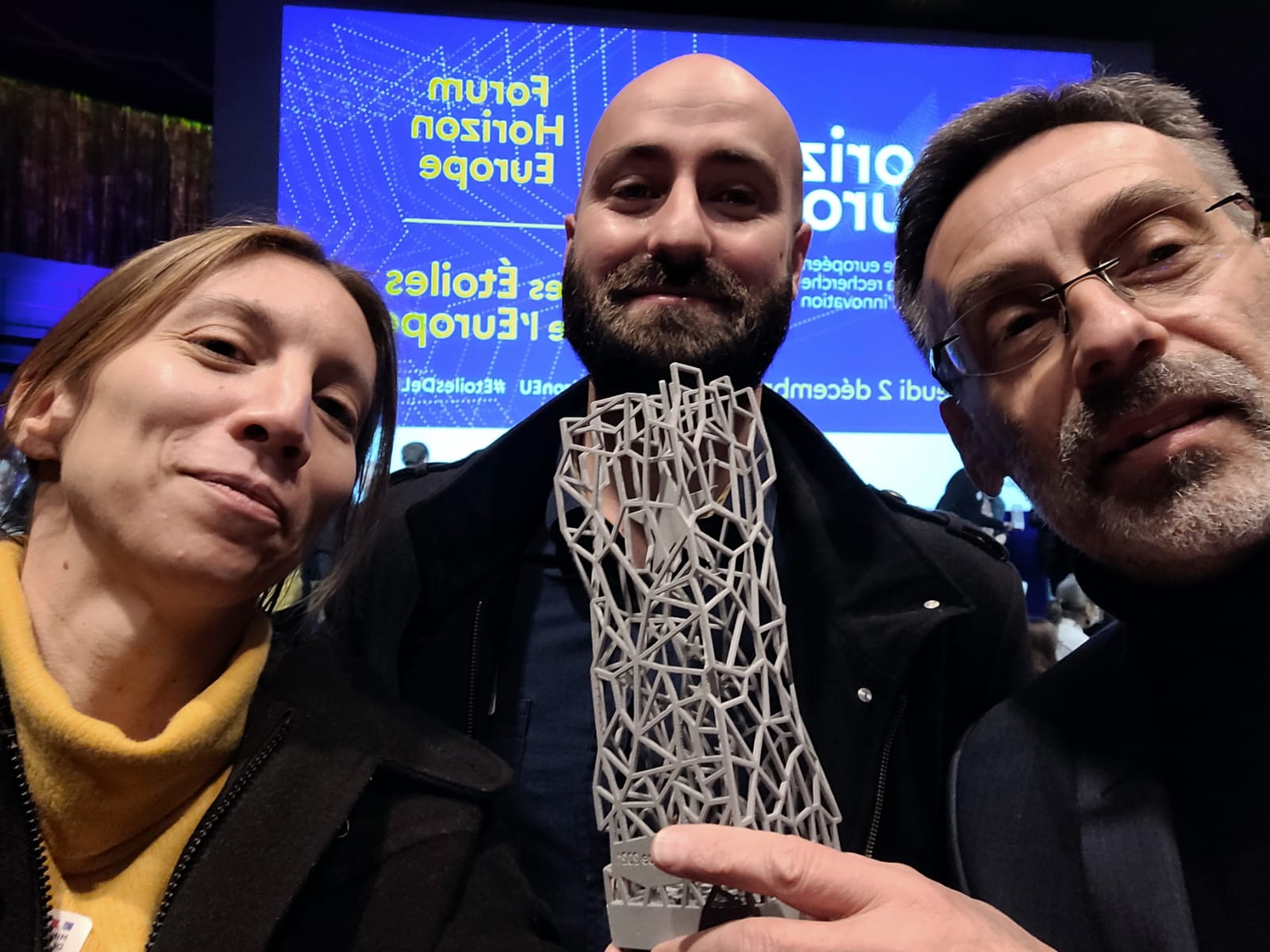 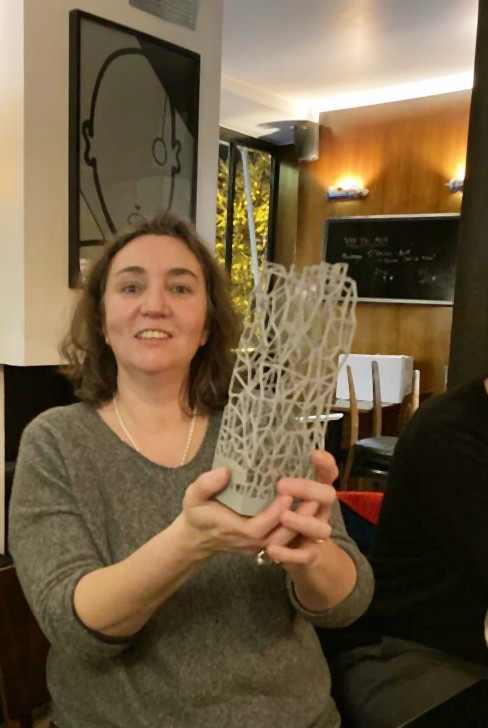 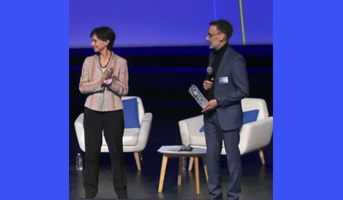 Presentation of the trophy by Frédérique Vidal, Minister for Higher Education, Research and Innovation / by Élisabeth Claverie de Saint Martin, President and CEO of CIRAD and President of the 2021 Jury, to Bernard Kurek, INRAE Research Director, FARE, on behalf of Stéphanie Baumberger, head of the APSYNTH team and Professor of Green Chemistry at AgroParisTech.
Bernard Kurek was coordinator of the ZELCOR workpackage "Biobased intermediates selection for targeted end products".
He also coordinated the construction of the ZELCOR Electronic Knowledge Book (IJPB news).
He is also a long-time collaborator of Stéphanie Baumberger. He has actively supported her in setting up the project.
Stephanie Baumberger - Portrait UP-Saclay