The focus of our team is to understand the cellular processes controlling the functioning and the regulation of mitochondria and chloroplasts in plants. These cellular organelles play essential roles in cellular energy production.
GENOMES BIOTECH Reproduction Regeneration
Our research projects aim at deciphering the genetic and molecular circuits establishing the cooperation between nuclear and cytoplasmic genomes. We seek to better understand the role of this inter-genomic dialogue in the development and reproduction of plants, but also in the adaptation of plants to their environment. Our plants of interest are mainly the model species Arabidopsis thaliana and also include cultivated plants, such as rapeseed.

Mitochondria and chloroplasts have a bacterial origin and contain an insufficient number of genes to function autonomously. Thus, cellular respiration and photosynthesis require a finely tuned interaction between the nuclear genome and those of mitochondria and chloroplasts. This nucleus-cytoplasm dialogue gradually developed during evolution. We are studying how this dialogue allows gene expression in mitochondria and chloroplasts, in particular mitochondrial translation. We are also studying the impacts of cyto-nuclear co-adaptation disruption on plant phenotypes, in particular on the pollen development.
We are using genetic combinations based on variants either natural or obtained in the laboratory and are implementing classical and molecular genetics, biochemistry and cytology approaches to perform our analyses.

Our research contributes to better understanding the genetic bases of nucleus-cytoplasm co-adaptation and how they contribute to plant environmental adaptation and to speciation.

We have recently shown that nuclear-organelle interactions are involved in adaptive traits in Arabidopsis thaliana such as seed germination, for example.
Pollen sterility induced by nuclear-mitochondrion interactions is important for the production of hybrid seeds in agriculture, and contributes to the raise of genetic barriers between species. Better understanding the mechanisms supporting these sterility will help to better control reproduction in cultivated plants and will participate in better understanding the mechanisms of speciation in plants. 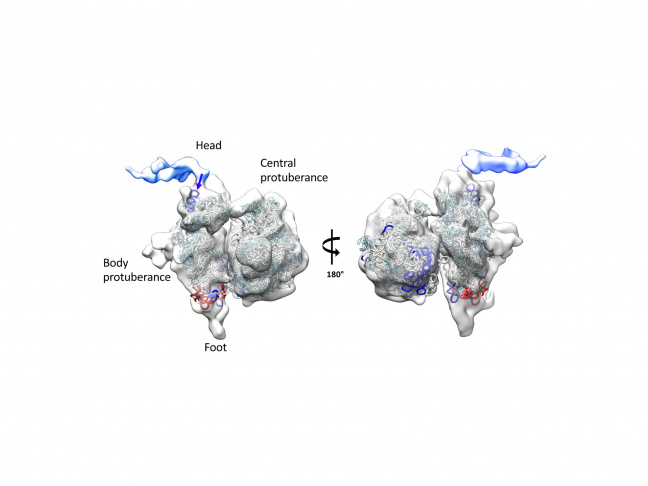 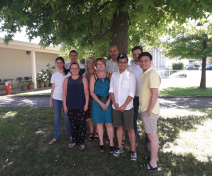 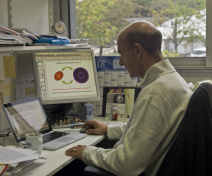 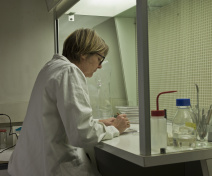 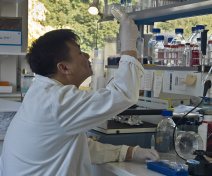 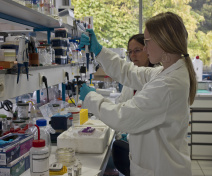 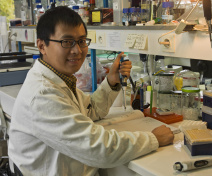 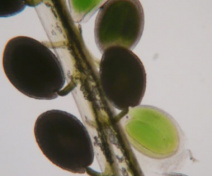 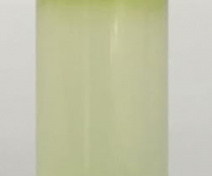 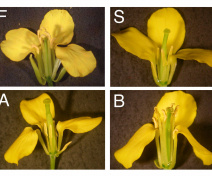 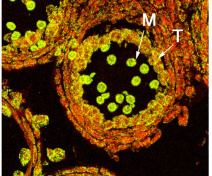 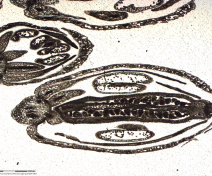 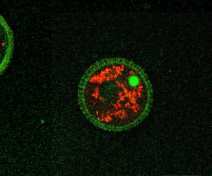 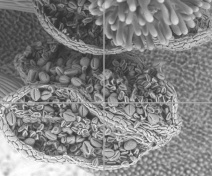 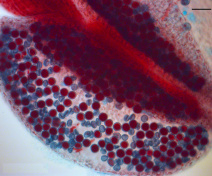 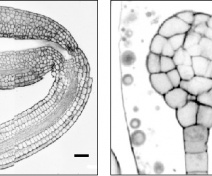 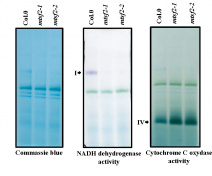 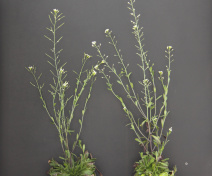 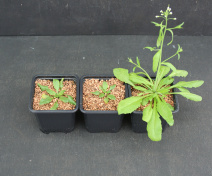 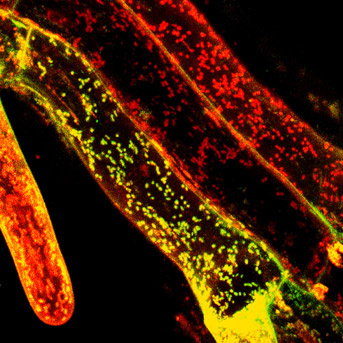