The SAS team is interested in specialized metabolites synthesized by plants that have a hormonal function and/or are involved in interactions between plants in the rhizosphere (allelopathy).
SIGNALING & DEVELOPMENT SMART CROPS AGROECOLOGY Stress Hormones Seed Architecture Cell & Morphogenesis
For many years, the team has been studying the evolution of strigolactone functions and signalling pathways. Strigolactones represent the 9th hormone class, identified for their role in controlling shoot branching, and showing essential ecological functions in the soil.

Biological Question
In plants, hormones are defined as small molecules present in tissues at very low concentrations, which can act at long distance and which trigger and regulate a wide range of physiological processes of growth and development, as well as the response to the many stresses that plants face. The laboratory is interested in the family of strigolactones (SL), the 9th class of hormones identified in 2008 for their role in controlling shoot branching. These molecules, derived from carotenoids, repress the initiation of axillary buds located in the axils of leaves. More than 30 different structures have been described to date. Understanding the mode of action of SL, in interaction with other signals regulating branching (auxin, cytokinin, sugars...) has been the laboratory's objective for many years. More recently, we have been studying SL as rhizosphere metabolites. Indeed, SL were first known as metabolites produced and released by plant roots and having major functions in the rhizosphere. They act as germination stimulants for seeds of parasitic plants such as Orobanche and Striga and also have a major role in establishing symbiosis with endomycorrhizal arbuscular fungi. This very ancient symbiosis, which concerns more than 80% of today's terrestrial plants, is often described as having played a determining role in the colonization of the terrestrial environment by plants more than 450 million years ago. Our laboratory aims to study the functions and signalling pathways of SL during evolution and seeks to answer the following questions: How did the different functions of SLs emerge over the course of evolution? How have SL receptors and signalling pathways evolved between non-vascular and vascular plants? Why such a diversity of SL and what are the specificities of action of these molecules?

More recently, the laboratory aims to identify and characterize other rhizospheric metabolites involved in plant-plant interactions, a phenomenon known as allelopathy. The success of invasive plants, for example, is very often linked to such processes. Plants synthesize an astonishing diversity of compounds that enable them to interact with their environment and have essential ecological functions such as attracting pollinators or interacting with pathogens. These specialized metabolites (formerly called secondary metabolites), when produced at the root level and released into the rhizosphere, can have very marked effects (positive and negative) on neighbouring plants or soil microorganisms. The identification of new metabolites with allelopathic function(s) and the genes involved in interactions between plants will ultimately enable the development of varieties adapted to agroecology. Agroecology, a priority topic at INRA, can be defined as the study of the living world in agro-ecosystems, with the aim of developing sustainable, multi-performing agriculture.

Models, tools and methods
The team mainly uses 3 model plants, with complementary advantages, to compare the roles, biosynthesis and signalling pathways of SL in a vascular plant (pea, Arabidopsis) and a non-vascular plant (the moss Physcomitrella patens).

Pea (Pisum sativum), as a model plant for physiology studies
Our large collection of shoot branching pea mutants allowed the laboratory to participate in 2008 in the discovery of SL as a new plant hormone. Pea, due to its very simple architecture, is particularly well suited to physiological approaches (grafting, exogenous application of hormone, ...) to better understand how SL control the branching of the plant in interaction with other hormones (cytokinins, auxin ...). Moreover, SL biosynthesis mutants are routinely used to test the bioactivity of SL analogues synthesized by the team's organic chemist.

The moss Physcomitrella patens, as a model plant for evo-devo studies
From an evolutionary point of view, SLs are very old molecules and are synthesized by bryophytes of which P. patens belongs. The ease of in vitro manipulation and mutant production in this species makes it an ideal model for studying the evolution of SL function and signalling pathways. In particular, the CRISPR-Cas9 technology is very efficient for single (or multiple) targeting of gene(s) in P. patens.

Arabidopsis, as a model plant in molecular biology
This IJPB flagship model plant is increasingly used in the laboratory, particularly to test the conservation of functions between species. It is also the model used in our new research axis on allelopathy to establish "proofs of concept" in the discovery of new "allelopathic" metabolites and associated genes.

Organic chemistry and biochemistry
The strength of the SAS team is that it combines complementary skills (genetics, physiology, chemistry, biochemistry). FD Boyer, based at the Institut de Chimie des Substances Naturelles (ICSN) in Gif sur Yvette (https://icsn.cnrs.fr/), synthesizes synthetic SL analogues and natural SL and develops a whole range of essential tools for the laboratory: profluorescent probes to better understand the mechanisms of SL perception, labelled standards for the quantification of SL in tissues...
Numerous biochemical techniques (DSF, Intrinsic Fluorescence, MicroScale Thermophoresis, Mass Spectrometry, NMR, Crystallography) are being developed internally or through collaborations to characterize SL receptors and compare perception mechanisms between species and between ligands.

Societal and economical impacts
The team's current projects focus on SL, a class of metabolites with functions in plant architecture, in establishing symbiosis with soil fungi and in the germination of parasitic plant seeds. Parasitic plants of the Orobanchacea family such as Striga and Orobanches are devastating in Africa and in the Mediterranean countries and are beginning to cause major problems in France on rapeseed (Phelipanche ramosa) and sunflower (Orobanche cumana). As a result, our projects are fully in line with the current context for agrosystem diversification and for the gradual reduction of pesticides and herbicides. The development of innovative strategies for tomorrow's agriculture with the selection of plants adapted to agroecology is based on knowledge of the natural defences of plants and the molecular mechanisms regulating their interaction with their environment.
In addition, the allelopathy projects being set up in the team to identify the genetic basis of interactions between plants linked to the release of specialized metabolites in the rhizosphere are aimed at selecting varieties that suppress the development of weeds or genotypes adapted to plant associations. 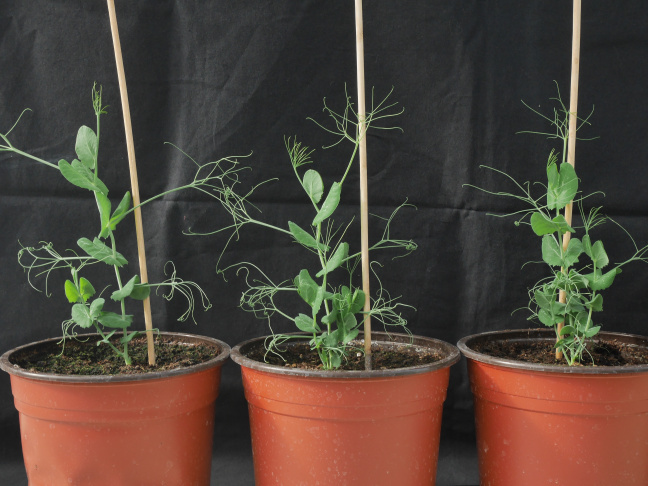 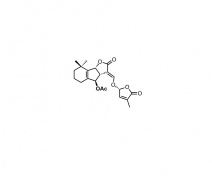 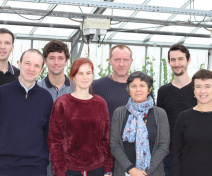 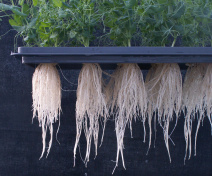 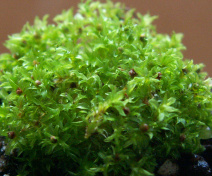 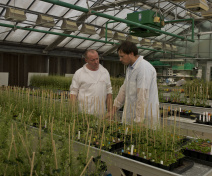 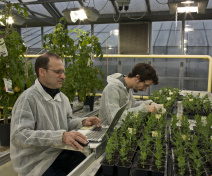 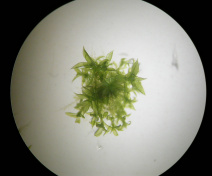 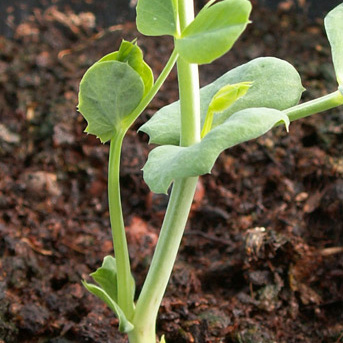