Lipid droplets (LDs) have been described as inert balls storing the reserve lipids tilL their mobilization during germination during long time. The challenge that I share with DYSCOL team members is to be a driving force in the change of status of LDs, to have them recognized as organelles.
proteins lipids lipid droplets biotech structural biology
I am in charge of DYSCOL team which takes part in various axes of innovation, combining the study of the synthesis and storage pathways of lipids in plants and those of the biological mechanisms of stabilization / destabilization of LCs. Our approaches range from plant cell biolgy to structural biology.
From 2014 to 2019 I have been in charge of the INRA team of French Synchrotron SOLEIL (Saint Aubin, France). We have provided an effective support to users to ensure them a high rate of success to SOLEIL calls for projects. I have been head of the "Chimie Biologique" Joint Research Unit (INRA AgroParisTech) in Grignon till its transfer to Versailles in 1991. I joined INRA as a permanent scientist in 1992, being trained as an enzymologist and having developed an interest in the memory properties of the enzymes of the Benson-Calvin cycle (PhD, Paris) and the regulation of the primary fixation of carbon by deserts-adapted plants (post doc, University of California at Riverside, USA). 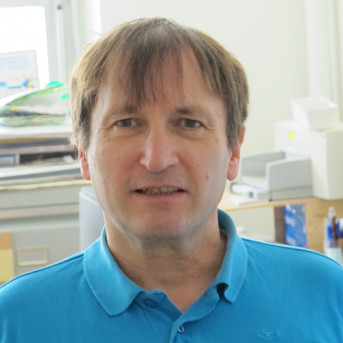 Dynamics and Structure of Lipid Bodies
Contact me
Retrouvez-nous sur :
Back