Most organisms store lipids or oils in intracellular organelles called lipid droplets (LD). Located at the crossroads of the accumulation, storage and mobilization of lipids, LDs have been the subject of few studies compared to the other important factors for lipid synthesis and mobilization.
ADAPTATION & METABOLISM SIGNALING & DEVELOPMENT BIOTECH Stress Seed
The DYSCOL team studies the dynamics, structure and stability of the LD of plants and their associated proteins using cell biology, biochemistry, and structural biology approaches.

Lipids are a class of molecules of great importance in the metabolism of cells. Major components of biological membranes, they are also involved in many biological phenomena and represent a very efficient form of energy storage. The seeds of so-called oleaginous plants contain significant quantities of lipids (also called oils) which are mobilized for the growth of the seedling after germination. The oils are extracted from these seeds (rapeseed, sunflower, soybean, etc.) for use in human and animal nutrition, and also as sources of renewable molecules for chemical (varnish, lubricants, etc.) or energy (fuels) uses. The world demand for oil continues to grow (almost doubly over the last decade) and it is accompanied by a qualitative requirement to better adapt the composition of oils to their uses.

The seeds store the oil in intracellular droplets called lipid droplets (LD). Their diameter is close to one micron and they consist of a core of neutral lipids surrounded by a monolayer of phospholipids, in which we find different proteins. Long considered as inert inclusions, LDs are both a natural, stable emulsion, rich in oil and micronutrients (vitamins, sterols, etc.), and an organelle, with its own dynamics. This duality of LDs, natural emulsion and organelle reinforces the interest for their study. The team is strongly involved in demonstrating that lipid bodies represent a new class of organelles, whose dynamics and structure we decipher.

In this context, the DYSCOL team takes part in different lines of innovation, combining the study of the synthesis and storage pathways of lipids in plants and that of the biological mechanisms of stabilization / destabilization of LDs. 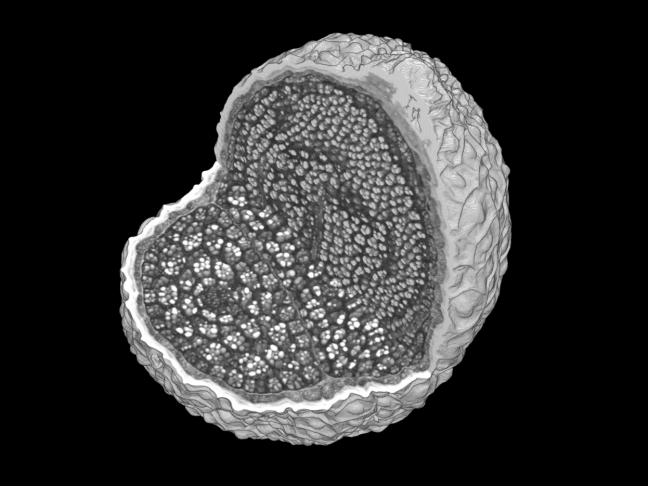 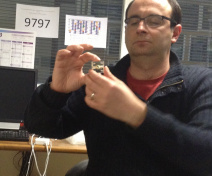 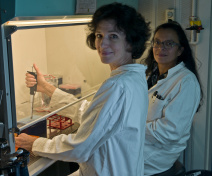 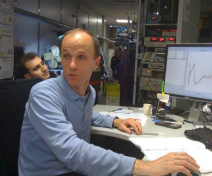 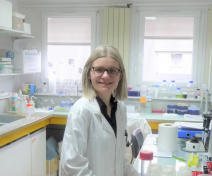 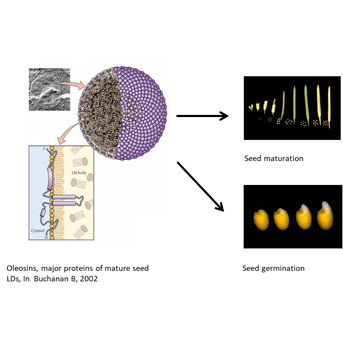